Baccarat is often considered as one of the most popular online casino games. It is a game where no skill on the part of the players is actually needed. This game relies on pure luck. A lot of players choose this game because it has one of the lowest House Edge at 1.2% on Player hands and 1.1% on Banker’s hands. This game is often considered by many as a dangerous game for casinos. There is a huge potential of winning serious money in this game. This is because of the large amounts of money bet and the thin house edge. Baccarat already faced a lot of changes from its European origins. But most of the terms used stayed the same. The following are the most common ones used every player should be familiar with.

This is another term for a dealer. The games Punto Banco and Chemmy Baccarat often use this term to refer to the person dealing the cards. There are times when the croupier is also a player in these games. There are various things the croupier controls. Like control the shuffling, betting, and winnings in a certain game. He or she also monitors the action that happens. This ensures that the proper rules are always followed.

This is the French word for the menu. It is usually used when a player chooses to have another card dealt for him or her. It is the same as a hit or hitting.

This term refers to three things in the game of Baccarat. One is the amount of money a player plan to wager in a session. Another is the action of the hand. This refers to what happens at any point. It can also refer to the total amount of money wagered at a specific time on the table layout.

Aside from the name of the game, it also refers to the worst possible hand value in the game. This hand has a value of zero.

This is the French word for the bank. The banker in the Baccarat game is often called banco because of the French origins of the game. The banco deals the cards from the shoe. He or she is often a casino employee in Mini-Baccarat. The banker bet is usually known to have the lowest House Edge. At 1.06%, it is the best possible bet to make. You have to pay a 5% commission to the house every time you win on a banker bet. 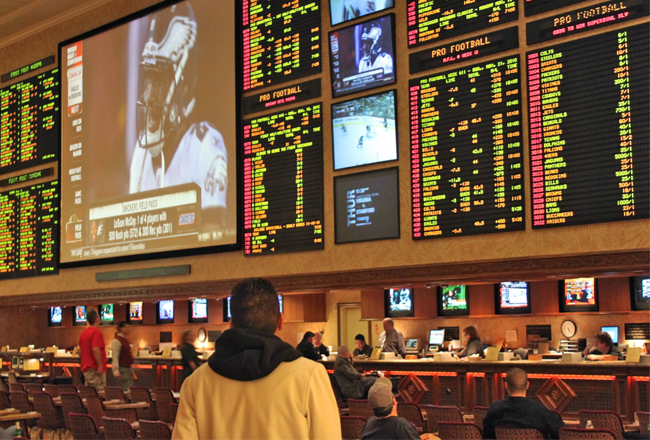 It is a traditional Baccarat game. Only one player can act as the bank. He or she is the only one allowed to bet on the bank in a hand. The other players must make a player bet. Every player has the chance to have the banker position. The position is often rotated around in clockwise order. There are times when the banker also deals the cards. Of course, under the croupiers’ supervision. This variation of the game is popular in European casinos but not in America. It is the most popular form of the game in France. It is usually reserved for super high rollers because of the high stakes.

This one is a variation of the Baccarat game. It has a fixed bank and house operated. Players can auction for the position of the banker in this variation. Players can also make the only allowed bet which is the highest wager on the entire table. Several bets on different hands are possible in this form of Baccarat. They can also bank a lot of times depending on the table action. This is a rare variation of the game but a lot of European casinos still have this. It has quite high stakes.

This is a form of the Baccarat game that allows a player to have two hands. The player wins the round if he or she wins on both hands. It is a tie if the player only wins on one of the hands. It is rare outside of French games because it does not occur in Mini-Baccarat or Punto Banco.

This is like a virtual wallet. This is where the money you deposit is usually stored. It refers to the total amount of money a player has available for wagering.

Casino operators often take a 5% commission on a player’s winnings from a bet on the banker. This ensures that the House Edge on this bet remains in the casino’s favour.

There are so much more terms used in the game of Baccarat. You can try out สมัคร ts911 to know more terms. Do not hesitate to contact their customer support if you have any questions or concerns.

Unique Way to Have Fun Online In Indonesia 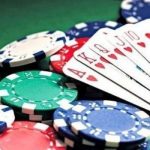 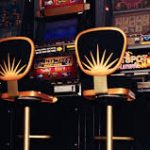